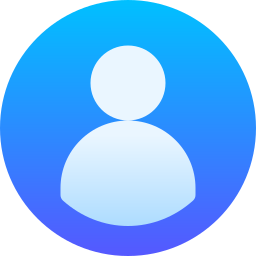 CEO and Founder of OYO