How programming is ruling whole world? 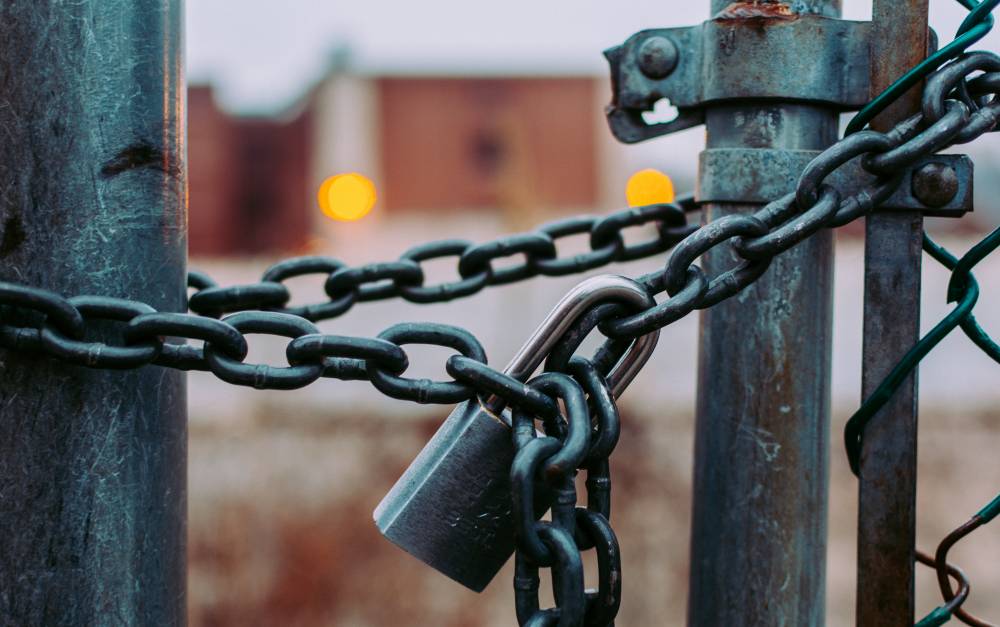 The demand for Programmers is increasing day by day and people are also taking interest in exploring this domain.

And, there are several reasons behind this.

Most of the world is managed by tech entrepreneurs. In the last 2 decades, technology has entered in every possible field we can see around ourselves.

Whatever things were managed by human efforts before 2 decades, technology has replaced those efforts and manage very smartly.

And, programming is the reason behind whatever technologies you are using.

In this way, whatever Application you are using to entertain yourself, learn from them, talk to friends are built using some programming languages.

As per research, we are about to enter in the artificial intelligence world where everything will be handled by machines who will have human-level intelligence.

So, you can see from the last two decades programming languages hold power to move the world from one direction to another and in coming decades we will obviously see it’s power.

If you decide to learn some programming language and build something from that that is targeting some problem to solve then there are lots of opportunities you will be able to create for yourself.

And, this is the best time to learn and grow. Because everything is shifting from offline to online.

This is the time when you do not have to go anywhere, you have to manage everything from your desk.