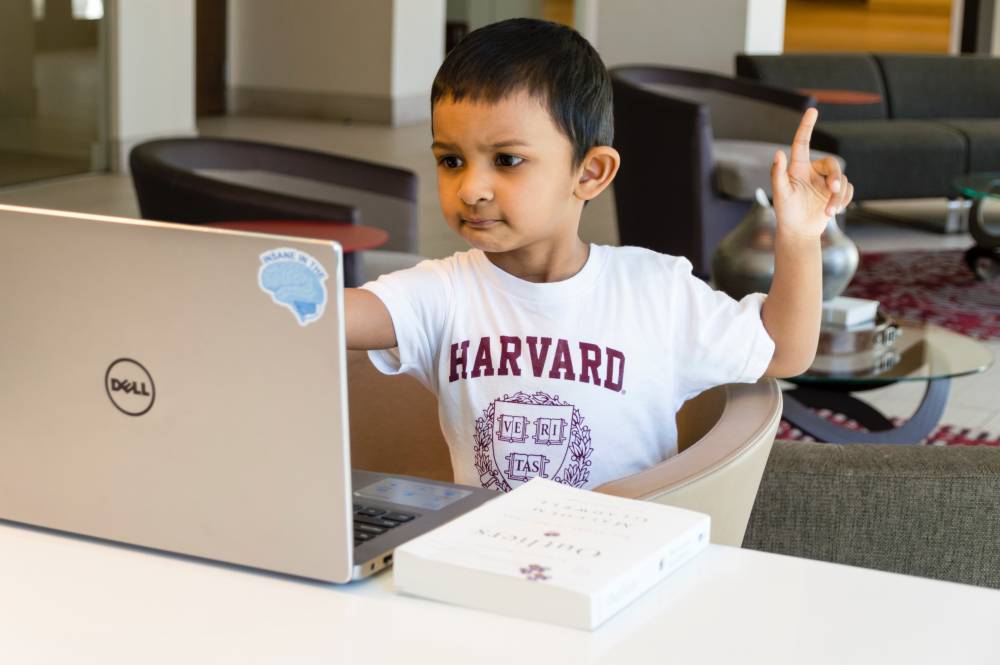 Asking question is a very crucial part of our life. But, sometimes people don’t feel the importance of asking questions before taking any decision instead that they opt to follow decisions made by a group of people.

Do you know, Whatever technological advancement, scientific researches, space innovation are happing just because someone felt asking right question.

We see something new is coming every day. Someone launched a product that will connect your laptop to your phone, someone found that there is a way in which we can travel space in the cheapest way, someone found that we can use smartphone built by gold. Experiments like this are happening around all over the world. And the main reason behind this is that someone asked the right question.

One of the most major impacts of asking the question, In which direction our life will move, it depends upon what question we ask at which stage of our life and that decide our growth.

A conversation between two people becomes interesting when they hold the capability of asking the right question.

If you watch any interview of a great mind like Steve Jobs, Warren Buffett, Bill Gates, Jeff Bezos, you will found that person who asks the question also holds somewhat that level of wisdom and capability so that he/she can ask the right question to these people.

Asking question is in every aspect of nature and life.

If you want to build a habit of asking questions. You can take references from books out there. There is one book I really like, you must explore.

You should also explore this story on “Question every Single Thing” where I have talked about the impact of questioning on your mind and how it helps you grow.

Thanks for being with me.