Why open-source contribution have become more easier in 2020? 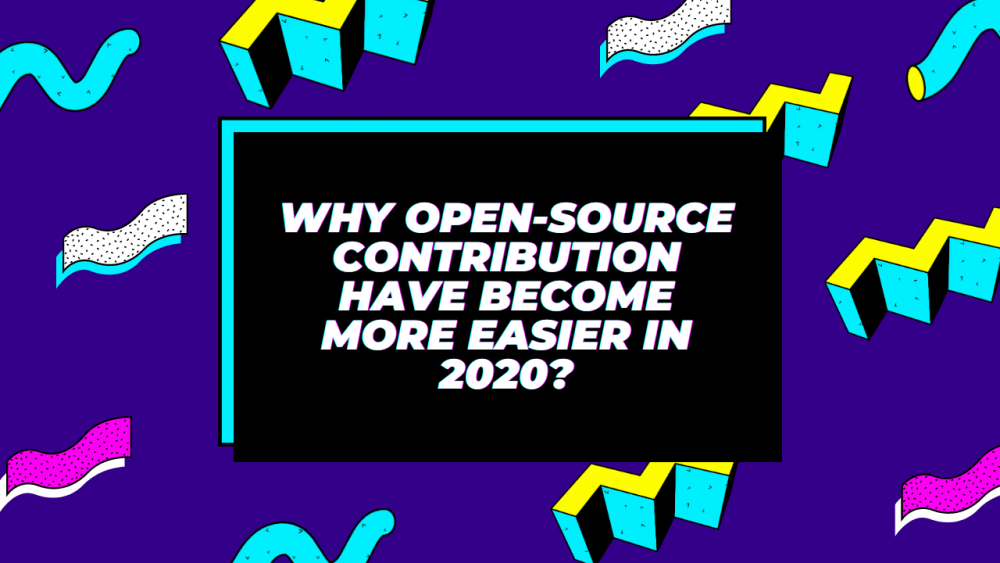 After receiving so many surprises from 2020. Like Covid-19, so many deaths, GDP downfall, unemployment in the country.

In between all these, There is one good news that I would like to share with you. Of course, there are many more good news, we will discuss them some other time.

Basically, the good news is that open-source contribution has become easier. Because GitHub has finally launched it’s virtual VS Code Codespace.

Now, you do not have to go out of your browser to make a contribution in any GitHub repository. This process has become very simple after the launch of Codespace.

We will definitely explore “How to use GitHub Codespace?”. Before diving into that, let’s discuss the benefits of using Codespace instead of System’s code editor(VS Code, Sublime, Atom).

What is GitHub Codespace?

Codespace is a cloud-hosted virtual development environment launched by GitHub. By looking into the above-mentioned image, you can relate that it’s similar to vs code interface. Because Codespace is powered by Visual Studio Code.

Before Codespace, we were using our local system to host GitHub repo files and we were using the system installed code editor like VS Code/Sublime Text/Atom/Bracket to make changes in any repositories.

Let’s discuss some of the major changes you get to see when switching to contribution using the virtual environment(Codespace):

For now, GitHub has allowed 2 Codebases per user. Later, this may change according to responses they will get.

You must try once it’s working. You will love it. This month is the best time to try because of Hacktoberfest. You just have to submit 4 PR(Pull Request) and after successful review. You will grab a chance to win a Hacktoberfest T-Shirt and some stickers.

Thanks for being with me.